Fitness Myths That Need To Be Debunked 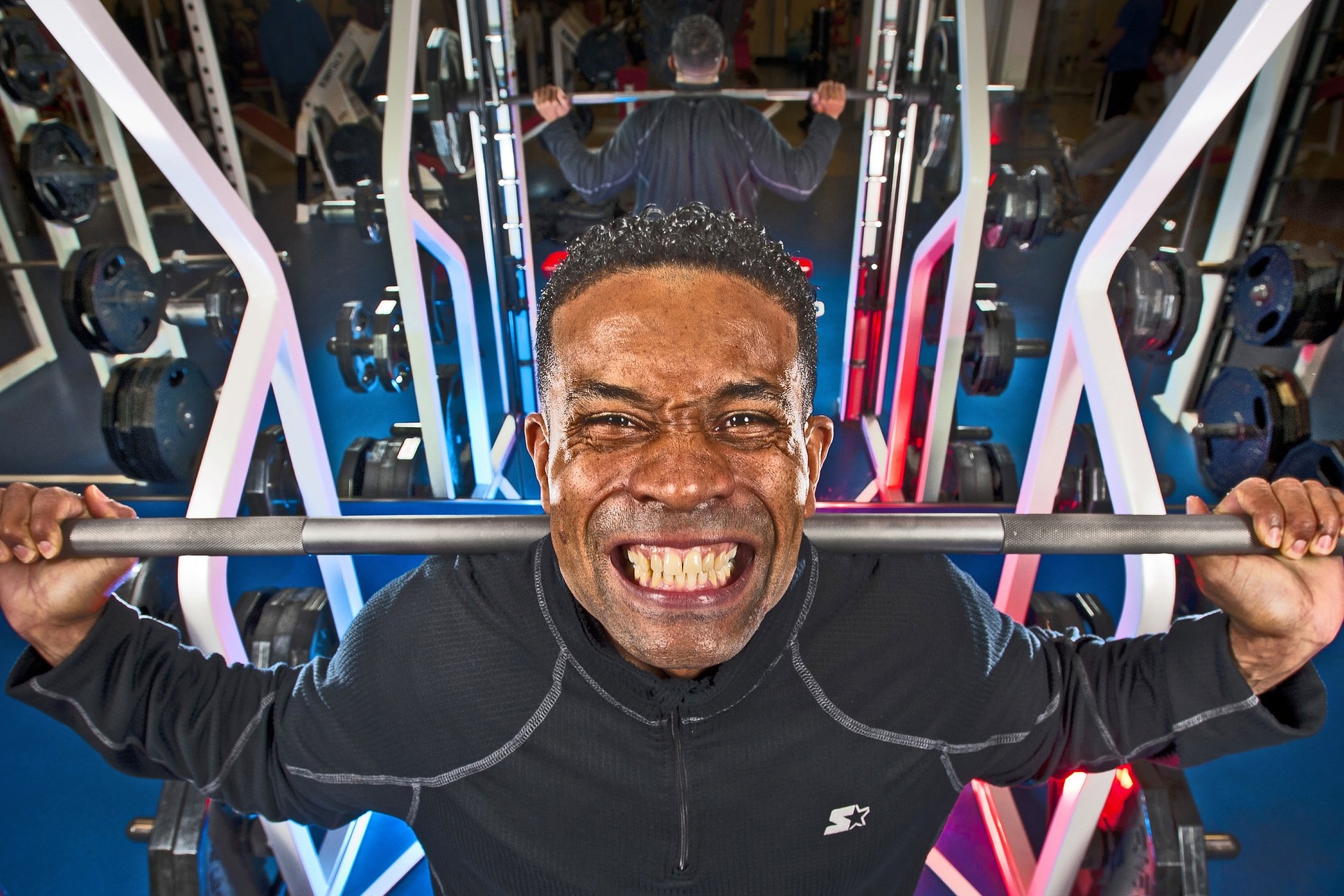 We’ve heard some absolute crackers of fitness myths, some of them are more plausible than others - but ridding the world of these fitness myths is a duty that we feel that we need to fulfill. So many of us believe these myths - but here’s the real issue - it’s not our fault!

With magazines, mainstream media, fitness blogs and Instagram influencers all promoting bogus information to sell, promote or provide supplements to the masses - it can be difficult to find fact from fiction. But which are true and which are false?

To save you a little bit of embarrassment next time you’re flaunting fitness on the bus, in the gym or at work - we’ve created a list of fitness myths that need to be debunked:

The best way to lose fat is by doing cardio

You may have heard that you have to run, jog or row our way to a smaller waistline - but that simply is not true. With cardio, calories are burned yes, but this amount is often equal to, or more surprisingly, less than the number burned during weight training. 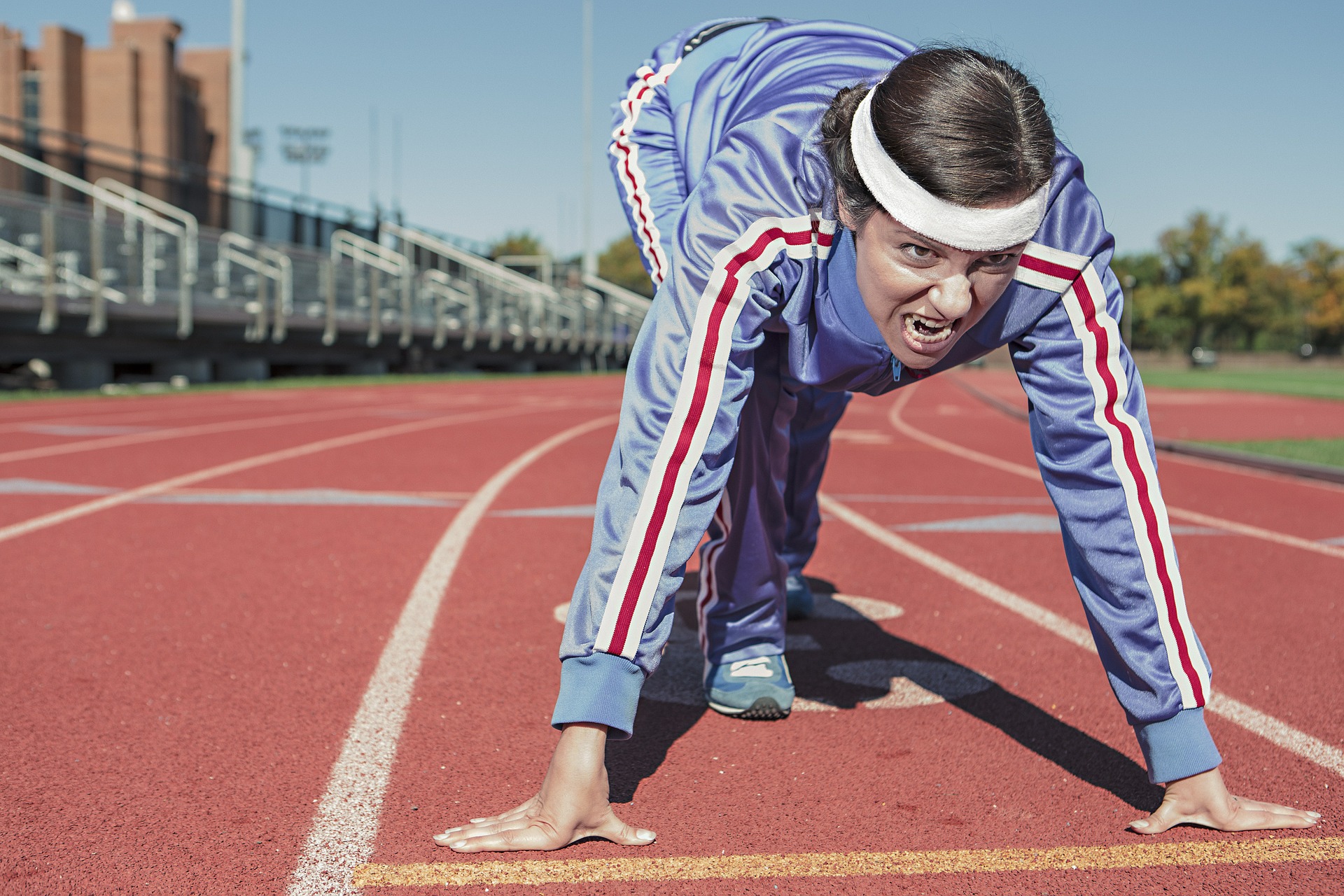 But that’s not the main issue with the myth - the problem is that training in itself is not the best way to lose fat. If you’re wanting to cut down the shirt size or slip into a smaller dress - your best bet is to look at your diet first. You simply cannot outtrain a poor diet and looking at the energy balance (your calories in vs calories out) is the simplest and best way to shred the fat and knock down the pounds.

That feel of soreness the day after the gym is something that you’ve probably been told is a lactic acid build up - and you’d have been lied to.Delayed onset muscle soreness (or DOMS) is a feeling of sore muscles the day after working out that we’ve all felt - but has nothing to do with lactic acid.

The uncomfortable feeling is actually a result of tiny micro-tears in the muscle from using is high stress and intense physical activity. Lactate isn’t a metabolic pain source, but rather a fuel source used by the heart, brain, muscles and kidneys.

You can target where to lose fat from

If you’re trying to crunch your way to lose belly fat, you’re wasting your time - losing body fat in general is the best way to make sure that these hotspots decrease - but targeting leg fat by doing squats simply won’t have an effect.

No pain, no gain

Despite this saying being a great motivator (and a pretty great film with Dwayne Johnson and Mark Wahlberg) it should be taken with a pinch of salt. No pain is actually what we prefer and if you feel any sort of stabbing, ripping, popping, tearing or anything else of extreme discomfort - that’s your body’s way of telling you to pack it in. 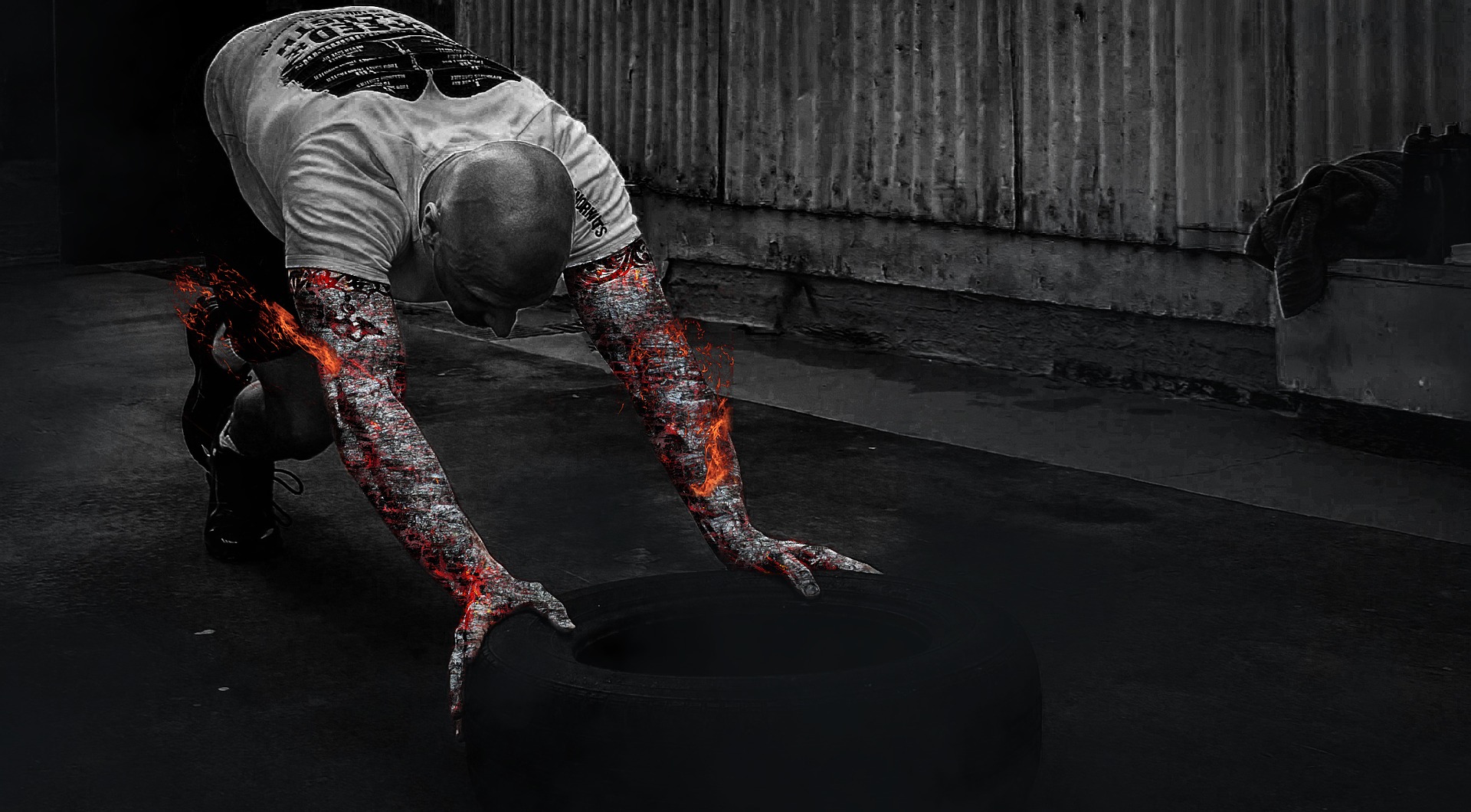 Pain that comes from effort and muscle exhaustion is what we’re looking for - not the kind that leaves you with physical permanent damage. If you’re tired at the end of the workout, feel like there’s a lot of blood running through the muscles and they feel exhausted - this is good. Let’s call it no effort, no gain instead.

You should always stretch before working out

Static stretching before working out has been proven to be less than ideal when it comes to all forms of exercising. So stop with the calves stretching and tricep statics! If you’re wanting to warm up, the idea is to get the body warm, increasing the elasticity of the muscles and getting everything ticking over.

Rather than static stretching, the replacement of dynamic stretching and light forms of cardio to get the heart pumping is what we want instead. Limbering up, greasing the joints and slowly easing into maximum programmed effort for the day is key to ensure a lack of injury.

You shouldn’t workout every day 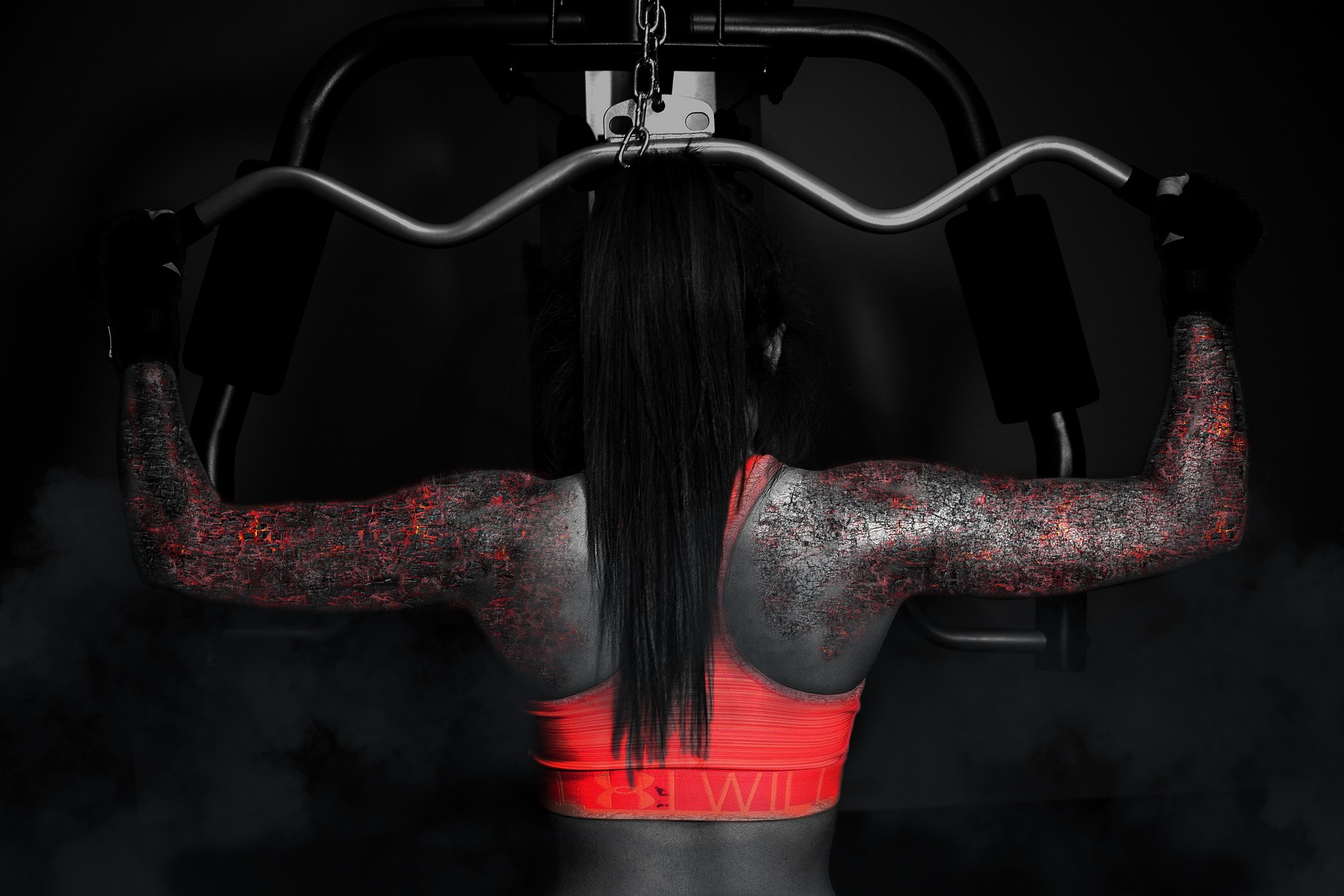 You shouldn’t workout every day? Why not? This is one of the key misconceptions that is true with overtraining and programming in general with rest days taking place where more exercise could have been.

The key is to do something small everyday, less intense activities more often. If you workout hard for 4 days a week to the point you are physically exhausted - that has its own associated benefits. But less intense exercise every single day comes with it’s own too. More hours in a week means more practice, great for tactical sports such as MMA and boxing.

You can’t craft a core without crunches

If you’re wanting to craft a solid core, crunches might not actually be helping as much as you might think. With the crunching motion, the abs are worked in a very 2 dimensional manner - whereas they’re actually designed to do so much more for our upper body. Adding different forms of core training, strength training and general active lifestyle habits is a surefire way to get the core working in every which way. 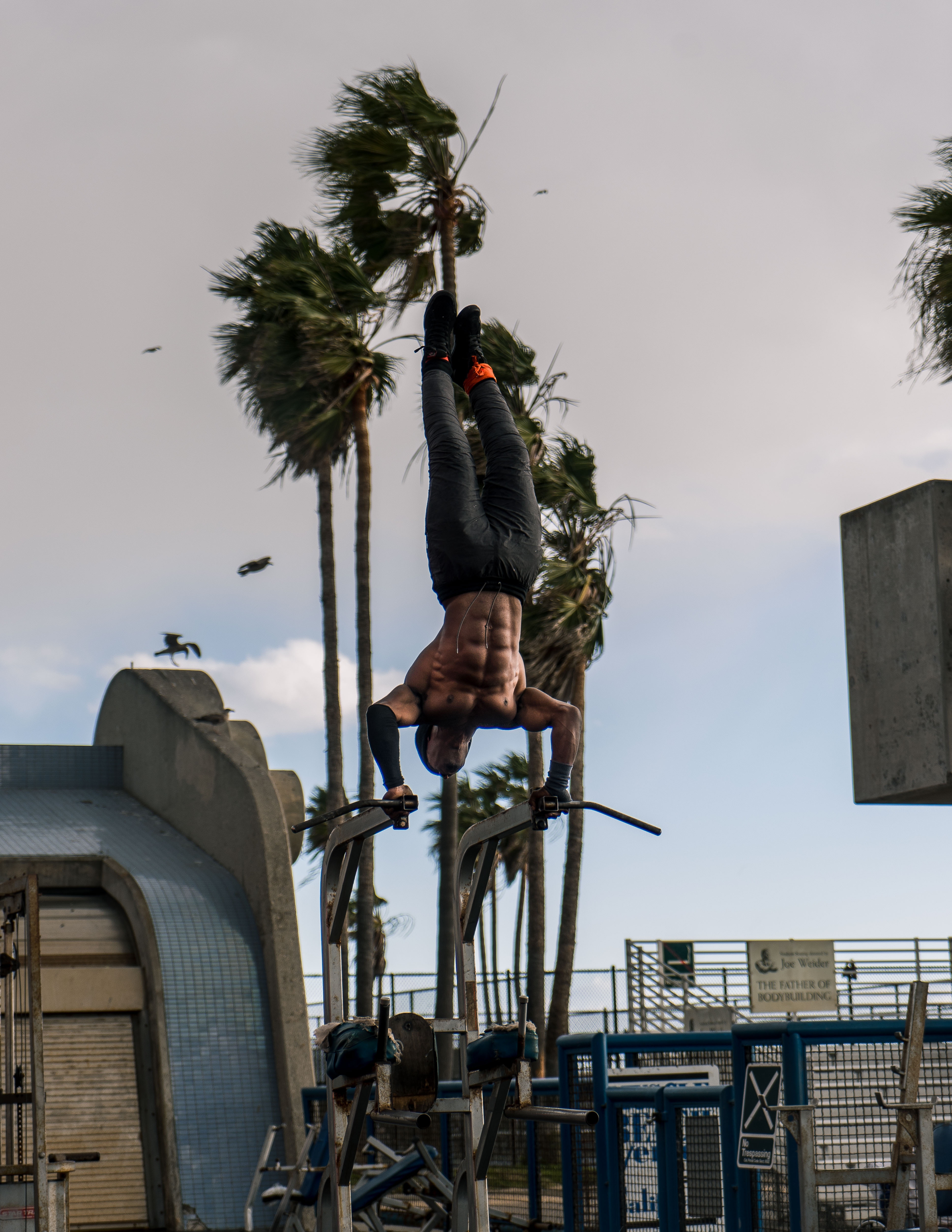 If it’s all about the muscle and you’re just wanting a six-pack - we’re afraid that it’s mostly diet that you’re wanting to be concerned with. Lowering calories, dieting down and dropping a few pounds is by far the best thing you can do for a crafted core.

This one likes to get us riled up. Creatine, is made up of three amino acids: L-arginine, glycine and L-methionine - all of which are naturally occuring in the body. The supplement is designed to increase phosphocreatine stores in the body - but you don’t really need to know any of this.

Bottom line is that it is a perfectly safe, highly tested and most importantly - allowed in all forms of competitive sports meaning that it has nothing like steroid-capabilities. A boost of energy in high intensity exercise is all that is expected, not dropping your voice an octave and pressing 300lbs more.

Your muscle will turn to fat when you stop

Muscle and fat are two very different things - so why muscle would turn into fat is a myth that we’d even struggle to come up with - nevermind debunk. Muscle, if training is abruptly brought to an end, will simply shrink, not turn into fat.

Increases in fat may be seen, but this will be due to dietary habits that either do not change following an end to training (there’s nowhere for the extra calories that were being burned to go) or worsen following training hiatus. Put simply, fat doesn’t turn into muscle and muscle doesn’t turn into fat.

Squats are bad for your knees 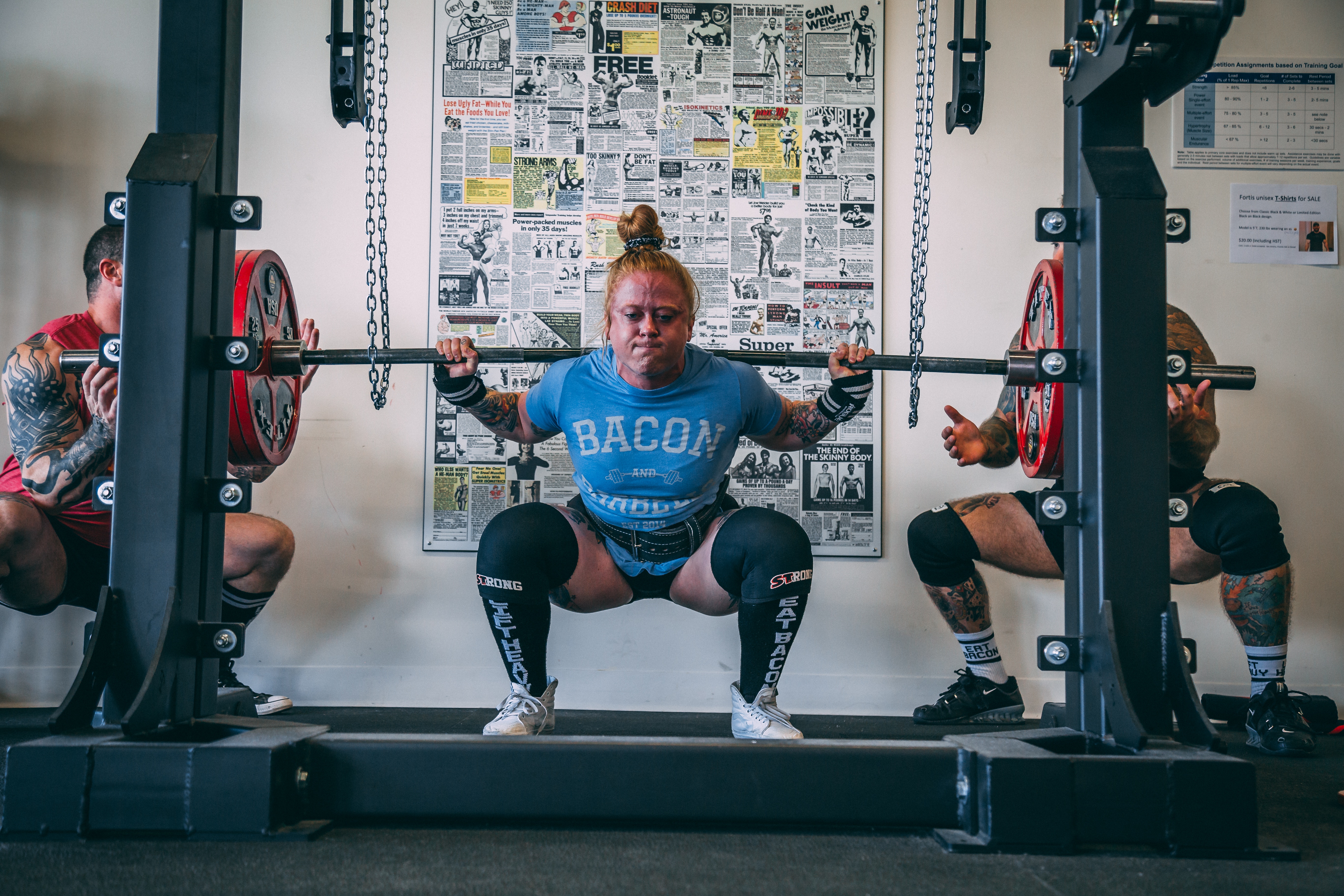 Squats, as much as you’d like to tell yourself to get out of them - are not bad for your knees. In fact squats have been proven to be quite the opposite to the joints with the strengthening of the muscles surrounding them leading to an increased strength, better stability and better knees.

If you’re finding problems with your knees when squatting, something else must be an issue. It’s important to check form, shoe type and posture to find the cause of the issue. Trust us, it’ll be worth it when you’re not limping around at the age of 23. Squats aren’t bad for the knees, they may highlight other issues that may need addressed and strengthen the muscle surrounding them for more support.

So there you have it, our favorite fitness myths debunked - we hope that you’ve learned a fact or two - ready to regurgitate at children's birthday parties, on the tube or when chatting to a cashier. You’d be surprised at just how many are out there and where they actually stem from.

Keep an eye out for false information in the media. Magazines are particularly bad for it with even the biggest name fitness magazines spouting myths and legend as if they are pure fact. With the health industry in a state that we see it in currently, it’s wise to question everything - keep an eye for noteworthy research and check the facts before taking anything as gospel.